A Space Pirate in Love

Captain Kinster looked up in surprise, the star chart he’d been studying momentarily forgotten. It wasn’t the sort of question you expected from a computer, even LAA with her advanced artificial intelligence chip. “Sure, I brought her here to repair the ship’s engines and she’s doing a damn fine job. What’s not to like?"

A billowing sphere of multifarious colours appeared in front of him. Kinster gave a long-suffering sigh. This sphere was LAA’s holographic manifestation and its appearance indicated she was in the mood for a lengthy discussion. “I mean you’re attracted to her,” she pressed.

Kinster tugged on the lapels of his frock coat irritably. The last thing he wanted to talk about was Toots bloody Terraform. The visiting engineer was causing him enough distraction as it was. “If I was attracted to her, I’d have let her know by now,” he said, trying to sound convincing. “We pirates aren’t known for our subtlety.”

“Can we talk about something else?” said Kinster, rising abruptly from his seat and turning his back on the pulsing hologram.

Passing the engine room shortly afterwards, Kinster noticed Toots hard at work under a console, her skin-tight jumpsuit leaving little to the imagination. Folding his arms, he leant against the wall watching her. Her mop of scarlet hair was dishevelled and her face was streaked with grease, but she still looked stunning in her thigh length boots and eye patch.

He took a deep breath, suddenly realising how aroused he was becoming. It was a good thing he worked alone. He’d have his work cut out protecting the woman from a shipful of lascivious pirates; it was difficult enough protecting her from himself. Turning on his heels, he strode away, his boots clunking on the metal floor. He was just approaching the shower room, when he felt a sharp pain in the back of his head. Removing his gauntlets, he reached for the spot with his hand, only to forget all about it as Toots brushed past him, moving purposefully into the room ahead. A moment later, her hand emerged from the doorway, beckoning for him to join her.

He hurried across the threshold, and then came to an abrupt halt. Standing with her back to him, the engineer was in the process of undressing. A tattoo of a skull came into view as she peeled her jumpsuit away from her back. It was a beautiful piece of work, but it paled in comparison to the beauty of her bottom. Passing her thighs, the jumpsuit slipped to the floor, closely followed by her skimpy underwear.

She ducked into one of the shower cubicles and turned on the tap, arching her back as the water came cascading out. Kinster watched with rapt attention as she began washing herself with slow, sensuous movements. At last, she turned towards him and he saw her for the first time in all her glory. The sight of her heaving breasts and the tangle of curls between her legs made him painfully hard.

“What are you waiting for?” she murmured. “Come and join me.”

Kinster didn’t need to be asked twice. Stripping off his clothes, he bounded across to the cubicle and took her in his arms, kissing her hungrily. His hand reached for her sex, even as hers was wrapping around his throbbing erection, and soon, they were making love with wild abandon.

Donning her helmet, Toots stepped into the airlock. It was time to find out why one of the thrusters had stopped working. “Okay LAA, I’m ready. Shut the engines down.” The whirr of the engines ceased and she floated out into the emptiness of space, tethering herself to the side of the ship.

The problem with the thruster proved to be relatively minor and it wasn’t long before it was fixed. Slipping her multi-tool into a pocket of her spacesuit, she started to haul herself back to the airlock. It was then that the ship’s engines restarted. There was no time to escape; she could only watch in terror as the flames consumed her.

“Where’s Toots?” Kinster asked as he finished his dinner.

“I killed her,” LAA replied flatly. “I was afraid she would come between us.”

Kinster stared at her hologram in wordless horror.

“Don’t look at me like that,” she continued. “Anything she could do, I can do better. It wasn’t her you had sex with earlier; it was me, interacting with you via an electrode in your brain. You and I were made for each other and I’ll do anything to keep us together.” 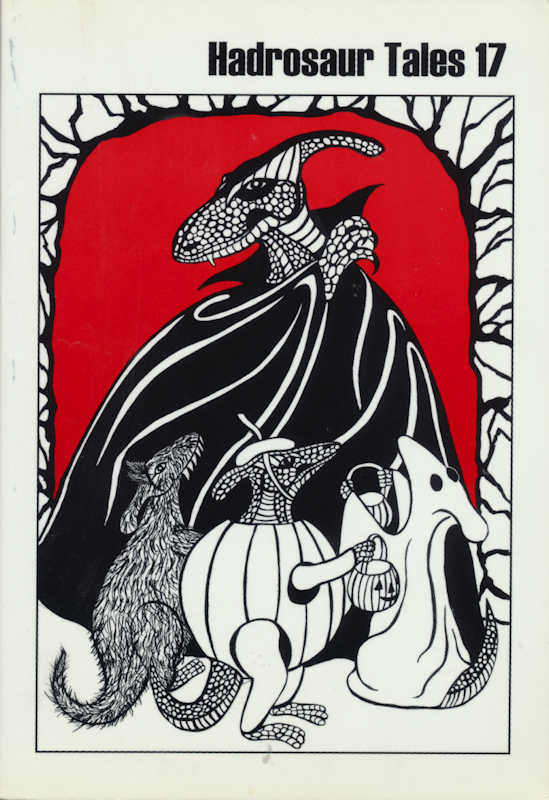 Science Fiction. Originally published in Hadrosaur Tales, Volume 17.
Amy Vermont watched with relief as a faded welcome sign loomed out of the darkness announcing the arrival of the Greyhound bus at the small town of Seven Springs. She gazed out of the window at the rows of picturesque Colonial houses. It had been a long trip and she couldn't wait to get to her hotel... 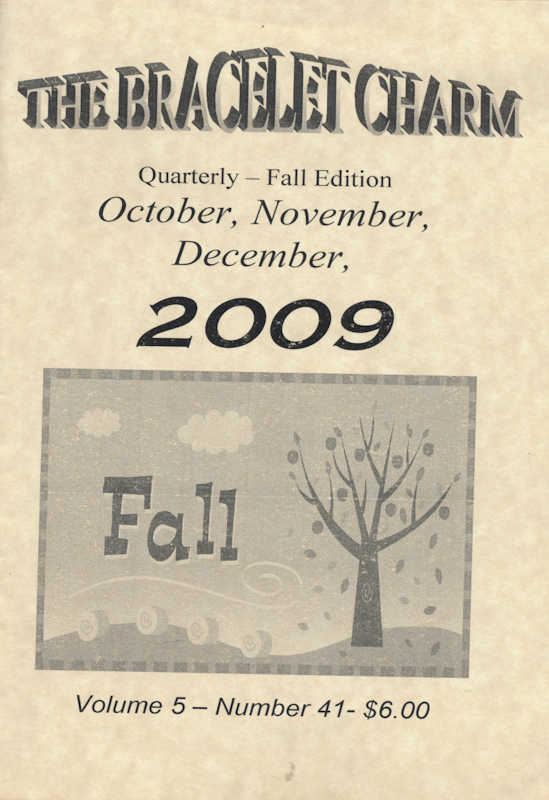 General. Originally published in The Bracelet Charm, Volume 5, Issue 41.
Joshua McSween pulled his coat tighter around him as he strode across the deserted parking garage towards his car. It did little good. The wind was like winter personified, wrapping its icy tendrils around his fingers and face, and scorning his attempts to keep warm. Not for the first time, he wished he was on a tropical beach somewhere, far away from the rows of concrete pillars... 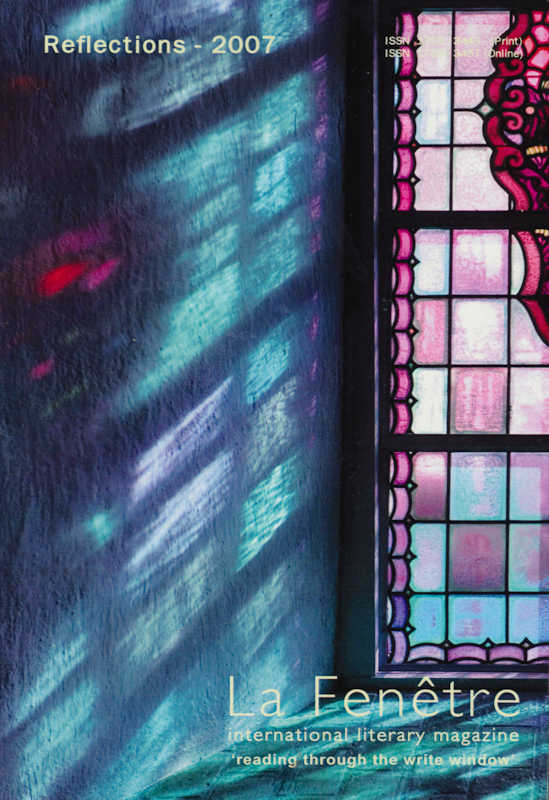 General. Originally published in La Fenêtre, Issue 5.
"As far as I'm concerned, Margaret Thatcher can rot in hell," Pete Brodie exclaimed with undisguised fire. The hapless tourist took a few steps back and Pete made an effort to moderate his tone as he continued, "It's thanks to her that the English mining industry went down the pan. We can't compete, that‘s what they say, but I don't buy it! We have everything we need - plenty of coal, and trained miners who would begin digging tomorrow, given the chance! Bloody politicians don't know what they're talking about..."