The moon was an orb of incandescent glory.
The ceremony began, filling me with its fury.
I ran like the wind in the midst of the hunt,
Until the power of the god brought me to the front.
I reached a clearing by a shimmering lake
And sighted the stag, whose life I was to take.
The mighty beast stood in the depths of the trees,
And understanding passed between us on the wings of the breeze.

I awoke from the clutches of a profound slumber
And was overcome by an indescribable wonder.
I was in a dark cave, filled with memories of the past;
Uncomfortably intimate, yet overwhelmingly vast.
I had no memory of how I came to be there,
No notion of the experience I was about to share.
Not a sound disturbed the serenity of the night
As I awaited the start of the second rite.

You came to me as the goddess, hallowed and divine;
The mother of the earth, for now and all time.
Your beauty humbled me, it made me feel base,
I longed to be enfolded in your celestial embrace!
When I touched you with a trembling hand,
It was as if I became as one with the land.
Could it have been sacrilege against your sacred trust?
Was it consecrated love or plain infernal lust?

Originally published in Back Roads, Issue 3, reprinted in Dark Metre, Issue 21.
This is the road to the lonely cabin,
Bending, wending like a meandering river.
This is the road to untold evil,
Paved in stone, christened in blood.
Beyond a ditch, it enters a wood,
Where leafless trees pierce the sky
Like the gnarled fingers of a coven's hands
Poised to protect some sinister secret... 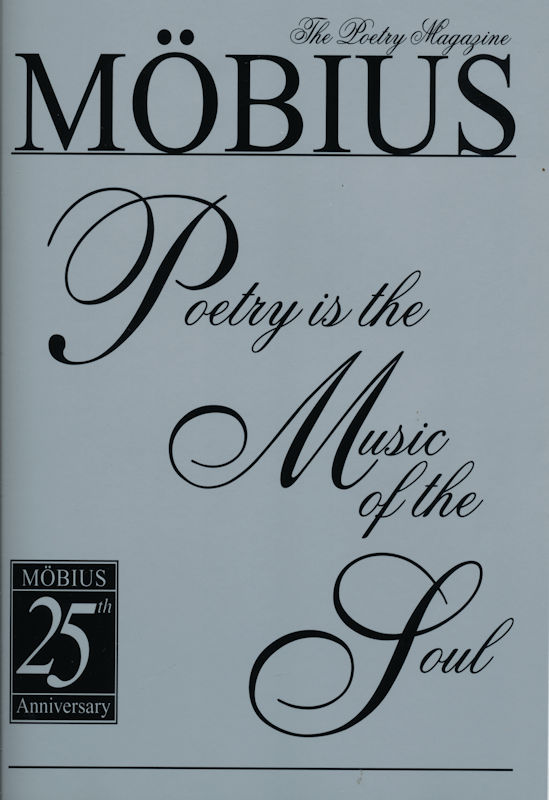 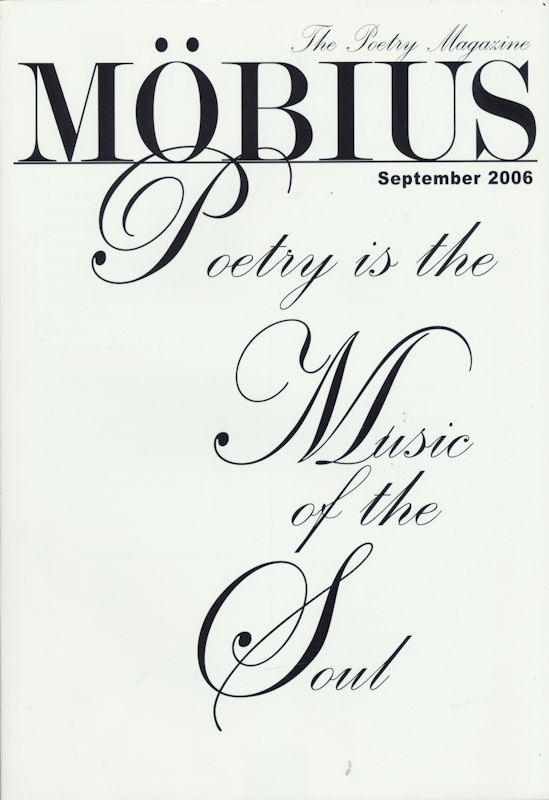 A Vision of the Future

Originally published in Möbius, September 2006.
Darkness descends
Over a dreary street,
Where weary crowds walk
With apathetic feet.
Their minds are stifled,
Their souls are numb,
They are on intimate terms
With pain and defeat...